·
By Caroline Walker
·
Under News 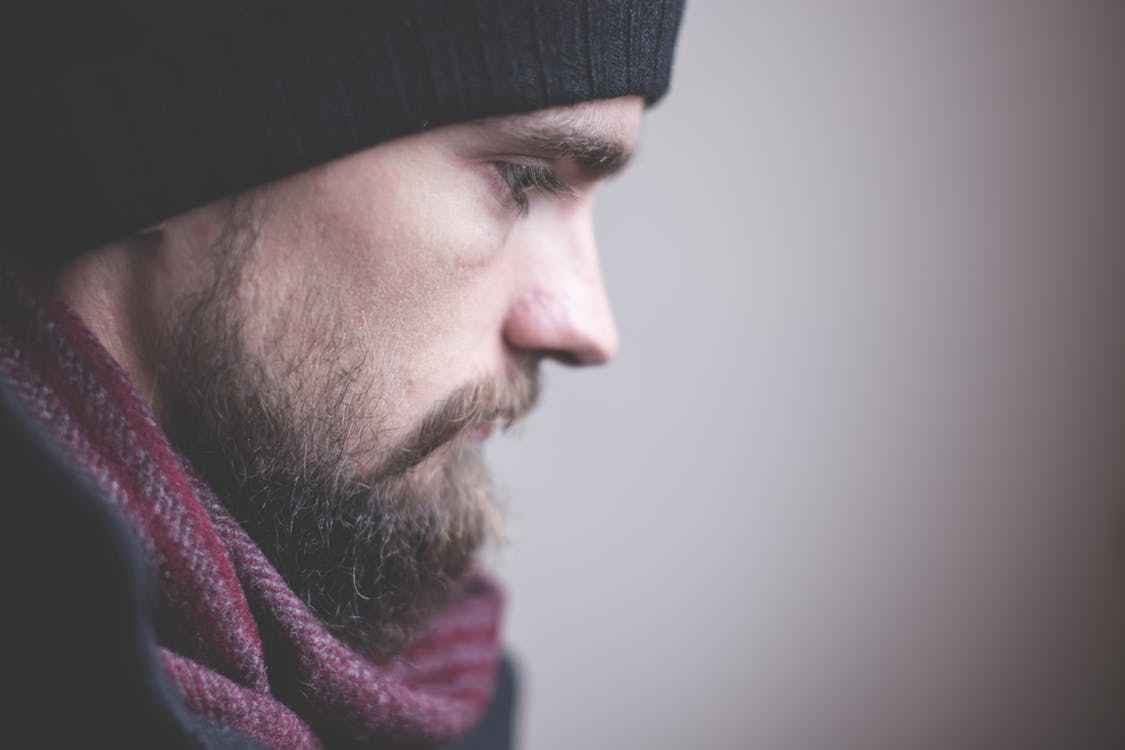 As a psychiatrist and a therapist I have watched many men cry. I have seen some men do it in my private life as well. And sometimes it is the power of a single word that causes the damn to burst.

My partner tells me he watched a great programme last night. A documentary by stand-up comedian Rhod Gilbert about his crippling life-long shyness.

Shyness. Just a single word and yet it holds so much power.

Shyness is not a stereotypically manly thing to struggle with. And often it is covered by more palatable phrases such as 'introvert' or 'comfortable in my own skin'. Men can spend their whole lives developing ever more elaborate defences to cover this common and disabling trait. So much so that some of the most seemingly confident and sociable men you know may be suffering inwardly, silently, and you wouldn't even know it.

Depression. There's another killer (literally as well as metaphorically of course). Men often struggle to use that word to describe their problems - preferring 'burnt out', 'stressed out' or just plain 'tired' to fit the bill.  'Depression isn't something real men get - it's for bored housewives and lay-about drunks…'

Let's not even go there with 'psychotic'. That's a whole other article for another day…

The pattern persists though. There is a stigma so pervasive that men feel silenced and unable to put the words they need to their very real and common challenges.

So when I come along and introduce a word into the equation, a word so powerful it can stop a man in his tracks, strike a chord so intense that his world shifts on its axis, and yes, reduce him to tears, it is a precious moment to witness and a privilege to hold that space.

I see the pain in his eyes and I feel the thud as the reality of his situation hits home. I hear the screeching of his mind whirring: ‘What does that mean? Now what do I do?!’ But I also feel a tremendous sense of relief. And even joy. Because I know this is the beginning of the end. The end of his pain and suffering.

I know that with the right language applied to a problem it is then possible to find the right solution. A solution that will save everybody some time, pain and yes, more tears.

There are no comments yet. Be the first one to leave a comment!